What a fantastic season this group of kids have put to together so far for 2019/20 season.

They continued after that by winning ejepl split season championship, then going to Chicago AAA ccm world invite and making the quarterfinals in the largest tournament of the year, they expected to go a little deeper and were very disappointed but just fell a little short.

They then followed that up by going undefeated in the LIAHL and are the favorites to be crowned the champs on Febuary 23rd but that wasnt enough for these boys and there coaches, they played a tough schedule in the EJEPL playoffs and beat three teams ( #2 ranked team in Maryland in semis and #1 ranked team in Virginia in the final) to become the first ever GNY stars team to win the EJEPL regular season championship.

These boys are also going to State championships in March ranked the #1 team in New York state with their eyes on winning and hopefully moving on to nationals in California.

They are ranked the #18 team in the entire country after compiling a 54-9-1 record  Congratulations ! 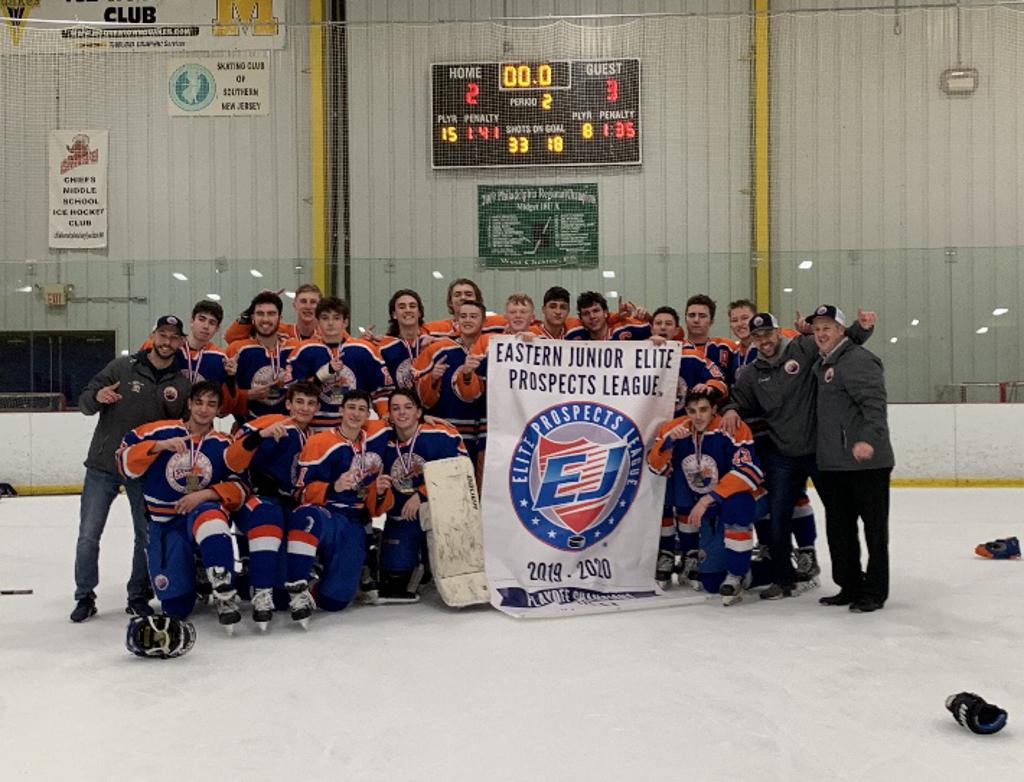