The NY Stars 18UAA team is headed to Buffalo on March 15th to compete in the State tournament.  Despite having a combined 3-1 record against the top 2 teams, the team finished in the 3rd spot in LIAHL due to inconsistent stretches during the season. That inconsistency left them 1 point out of one of the 2 coveted State tournament positions.

The team has gotten stronger as the season has progressed as evidenced by the above mentioned 3-1 record with the 3 wins all coming after the calendar turned to 2019. Those results proved beneficial as the puck "bounced"  their way when due to a team dropping out, the Stars were next in line to fill the spot.

Let's see if second chances prove to be the best chances. 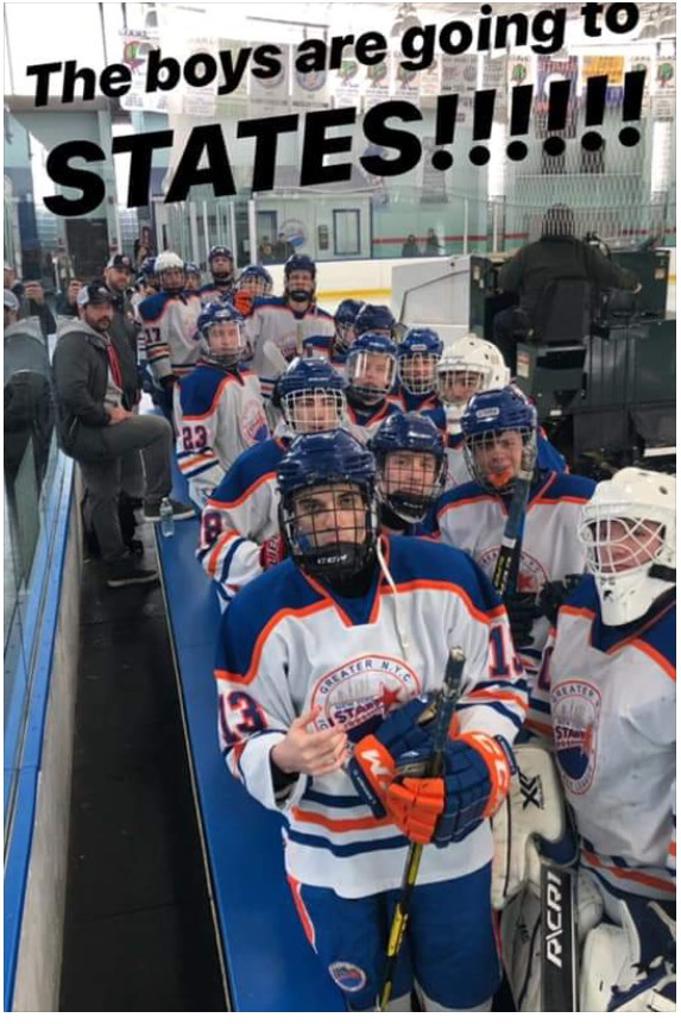